Scientists revealed that they had witnessed chimpanzees living in Loango National Park, Gabon attack and kill gorillas in the area. This is the first time scientists have witnessed a deadly conflict between these two species in the wild. 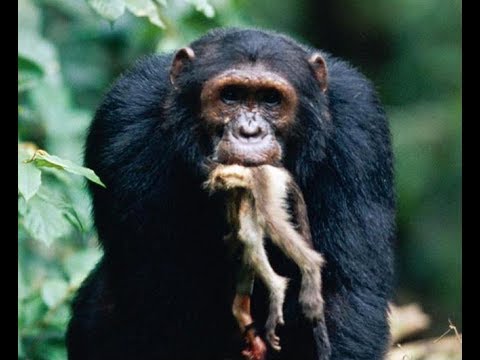 According to research published in the journal Scientific Reports, scientists from the University of Osnabrück and the Max Planck Institute twice witnessed chimpanzees teaming up to attack gorillas, resulting in the deaths of two monkeys. sudden child. 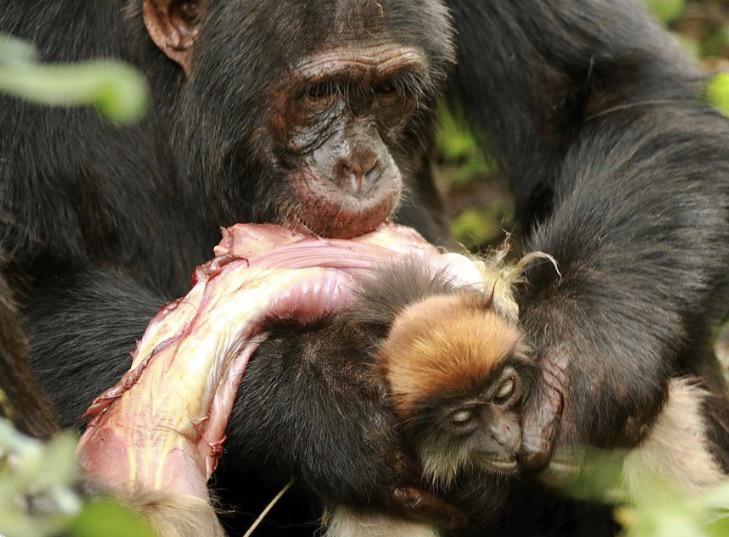 The first encounter lasted 52 minutes, occurred between 27 chimpanzees and 5 gorillas. The chimpanzees continued to scream and attack violently until the gorillas escaped. Minutes after the incident, researchers discovered an adult male chimpanzee holding the carcass of a newborn gorilla. 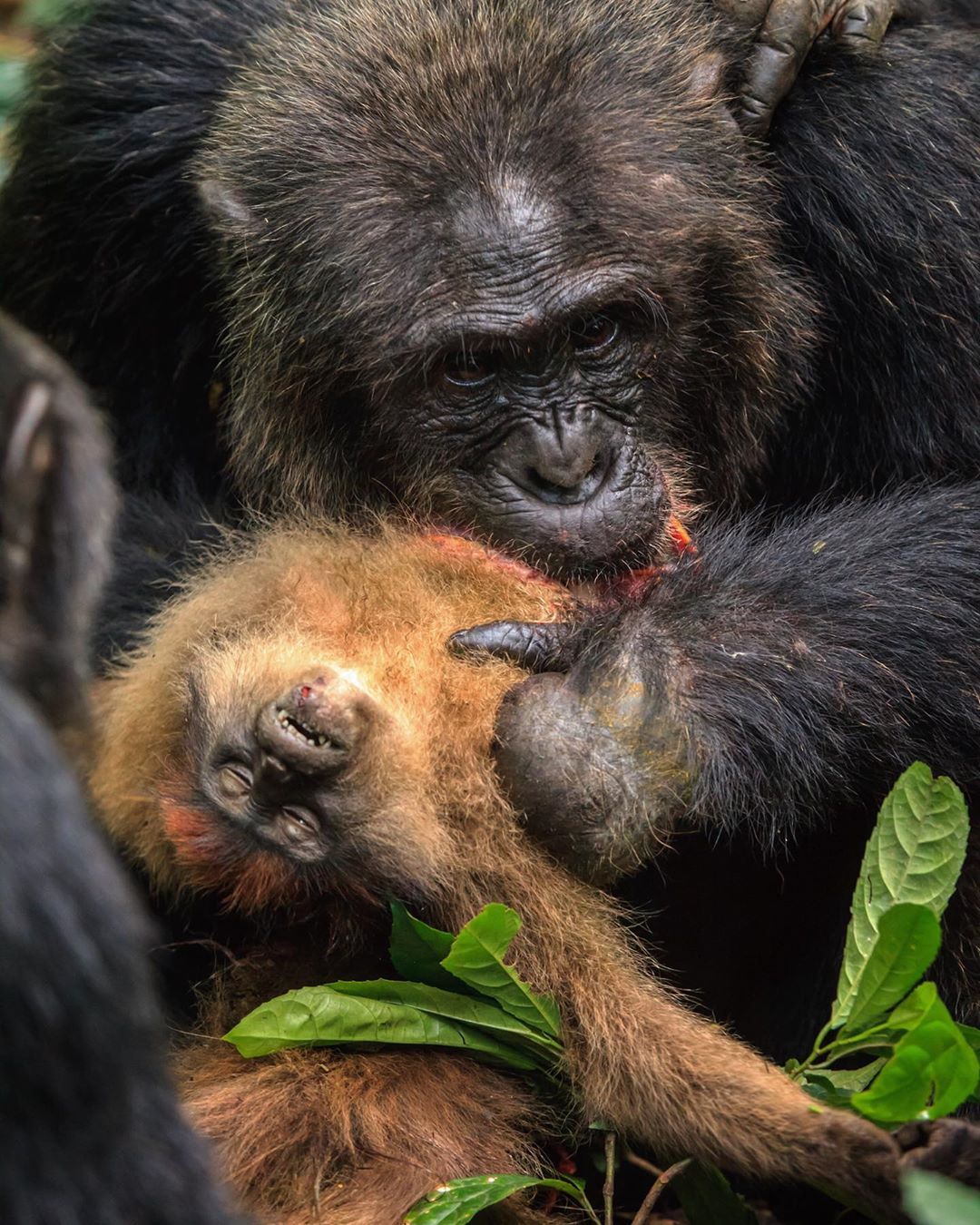 During the second encounter, which lasted 72 minutes, a pack of chimpanzees attacked a group of gorillas consisting of four adults and two young. Minutes later, the team saw a chimpanzee eating a newborn gorilla. 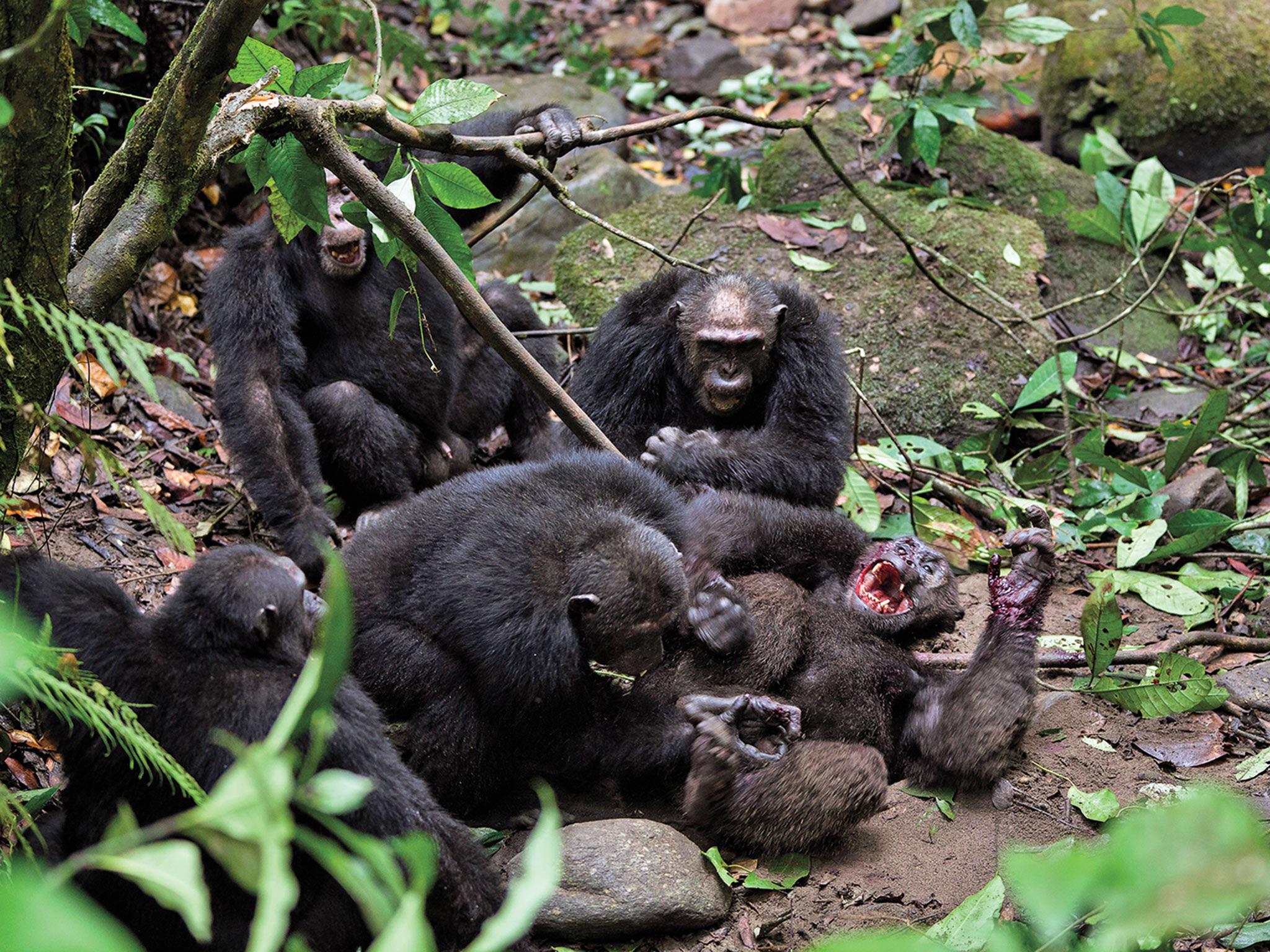 Before the conflict, chimpanzees and gorillas in this area used to interact peacefully, even feeding together in the trees. Scientists believe that this is a consequence of climate change when natural food sources are gradually depleted, forcing animal species to compete with each other.