We know elephants have an impressive ability to work in groups when one of them is in trouble, but not all herds cope well with a crisis. Recently, when a young calf crashed in the mud at a waterhole in South Africa’s Madikwe Game Reserve, the rest of its herd launched an equally muddy rescue mission.

The young man’s ordeal was summed up by the general manager of a nearby game motel, Nico Verster. “We were watching a herd of breeding elephants drinking from the mouth of the water when the calf overturned and fell into the water,” he said. 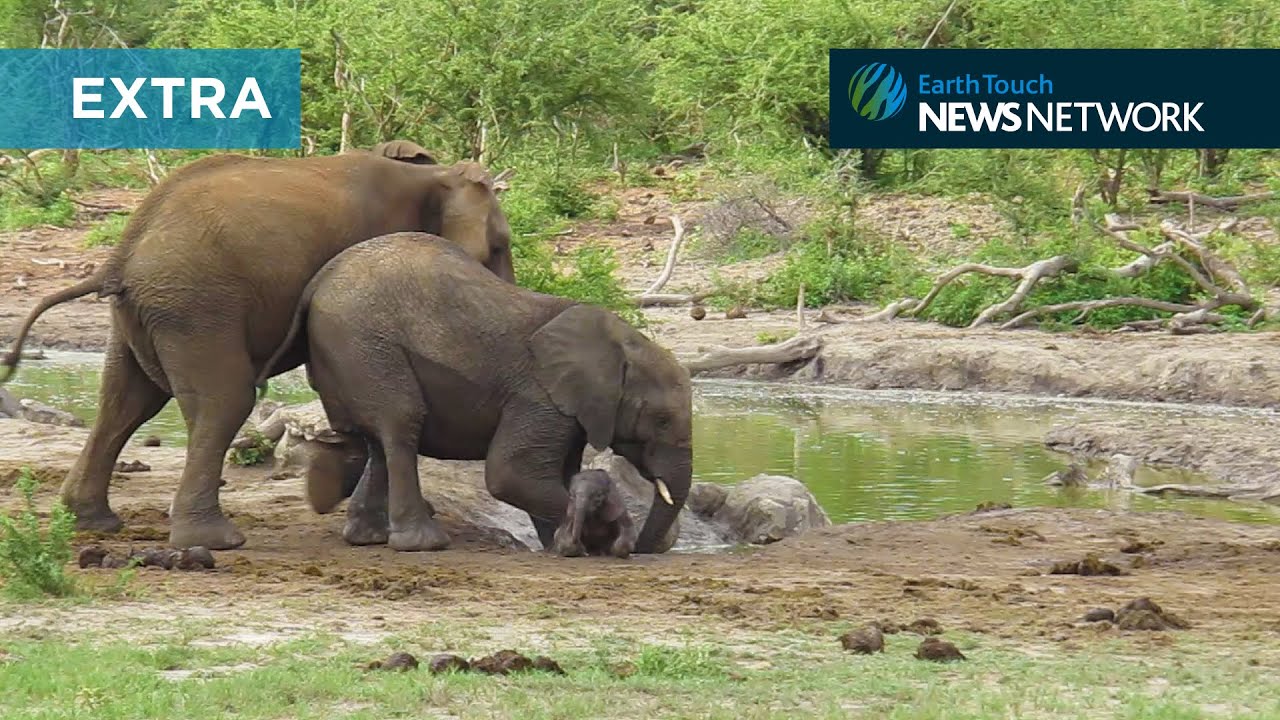 After seeing other elephant herds successfully carry out similar rescues, Verster was struck by the herd’s lack of cohesion and know-how. “The mother seemed inexperienced and immediately tried to pick up the baby, hold it by the trunk, and once turned it over with her hind legs. As she struggled, she became quite frantic, unable to move. properly kept.”

With the mother desperately trying to get her calves to safety, most of the other members of the herd stood by without coming to their aid. “They were very inexperienced in this situation and didn’t really offer any help like spawning flocks do,” he notes. 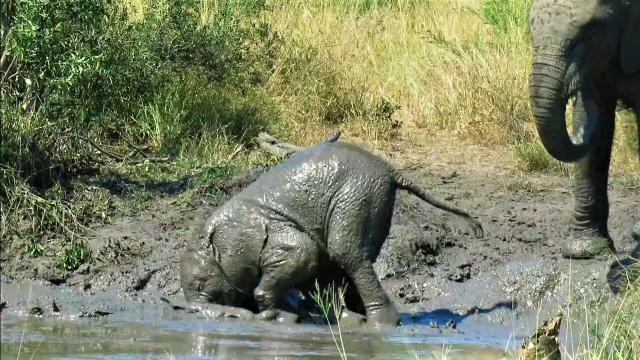 Wildlife rehabilitator Karen Trendler, who has also witnessed similar situations, agrees that inexperience seems to be the cause here. “There is very little communication,” she explains.

With the herd adopting a retreat strategy and constantly milling around, the calf’s fate looked increasingly precarious. Trying to free himself from the slippery mud, he became agitated and exhausted – and the ordeal clearly affected the other elephants. “It’s interesting to note the suffering of other calves – note that their tails and heads are up, and their ears are forward,” says Trendler.

For Verster, watching events unfold from the sidelines is extremely difficult, but his experience tells him not to interfere. “The hardest thing is watching a calf struggle and possibly face drowning. My immediate instinct is to get involved, but in these situations it’s important not to intervene. This is the lesson. important for both the herd and the calves,” he said.

Thankfully, this story has a happy ending. Through what appeared to be a complete coincidence, the mother and another member of the flock eventually “touched” the young ashore in a protracted and disordered interaction at the edge of the waterhole. After being confused for so long, the baby managed to stand up with shaky legs, causing everyone to breathe a sigh of relief.

Verster said: “It was incredibly emotional to witness that moment – ​​and the relief that the calf was safe was almost tangible.