On the craggy cliffs of the Himalayas lies a fearsome predator related to tigers but often confused with leopards because of the name ‘snow leopard’. 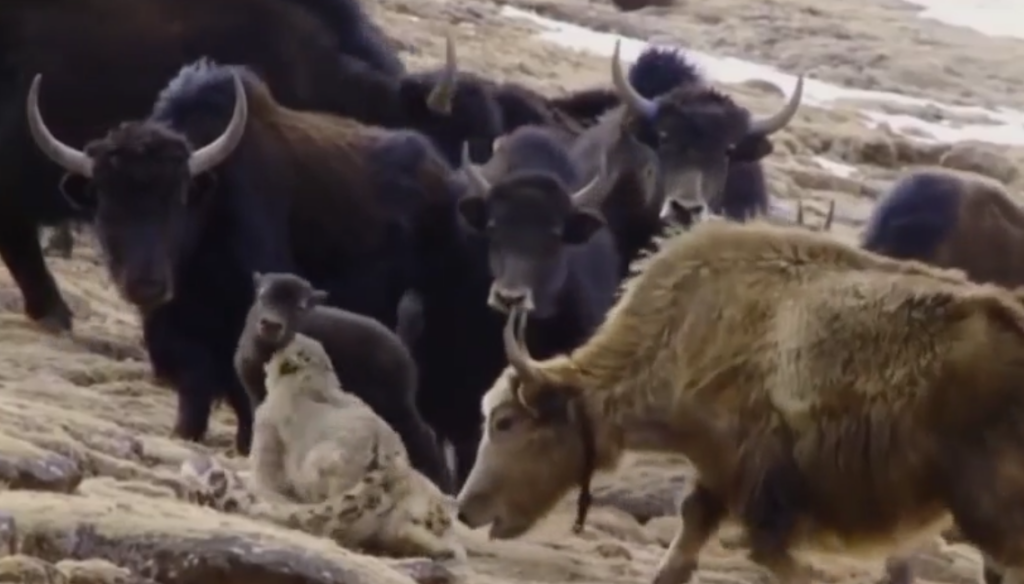 They can hunt prey 2 to 3 times their own weight, such as sheep, Himalayan short-horned mountain goats, Pakistani chamois, horses and camels. 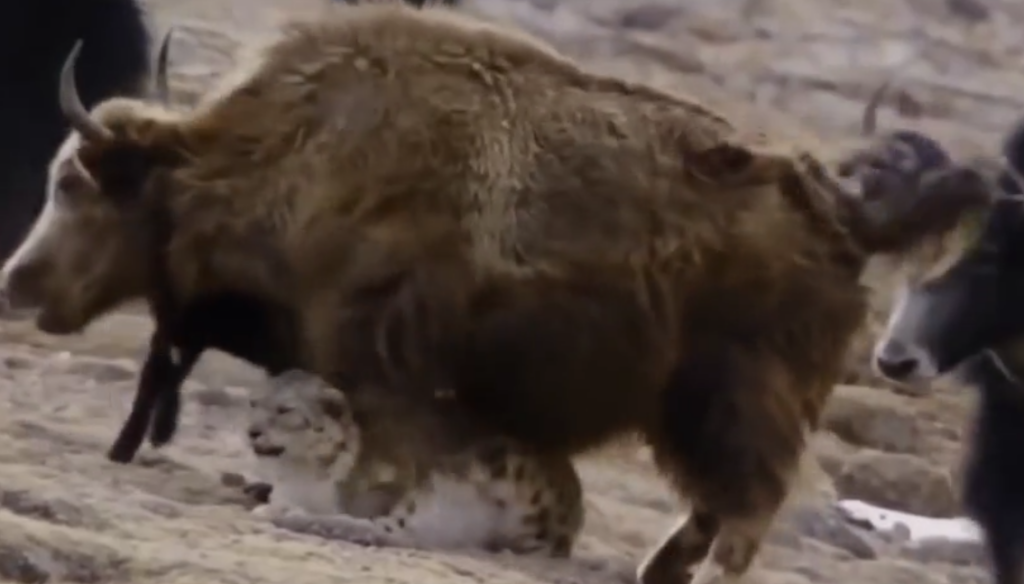 Like tigers, snow leopards prefer to live and hunt alone, avoiding humans, so they are dubbed the “ghost of the mountain” and are also extremely successful predators. 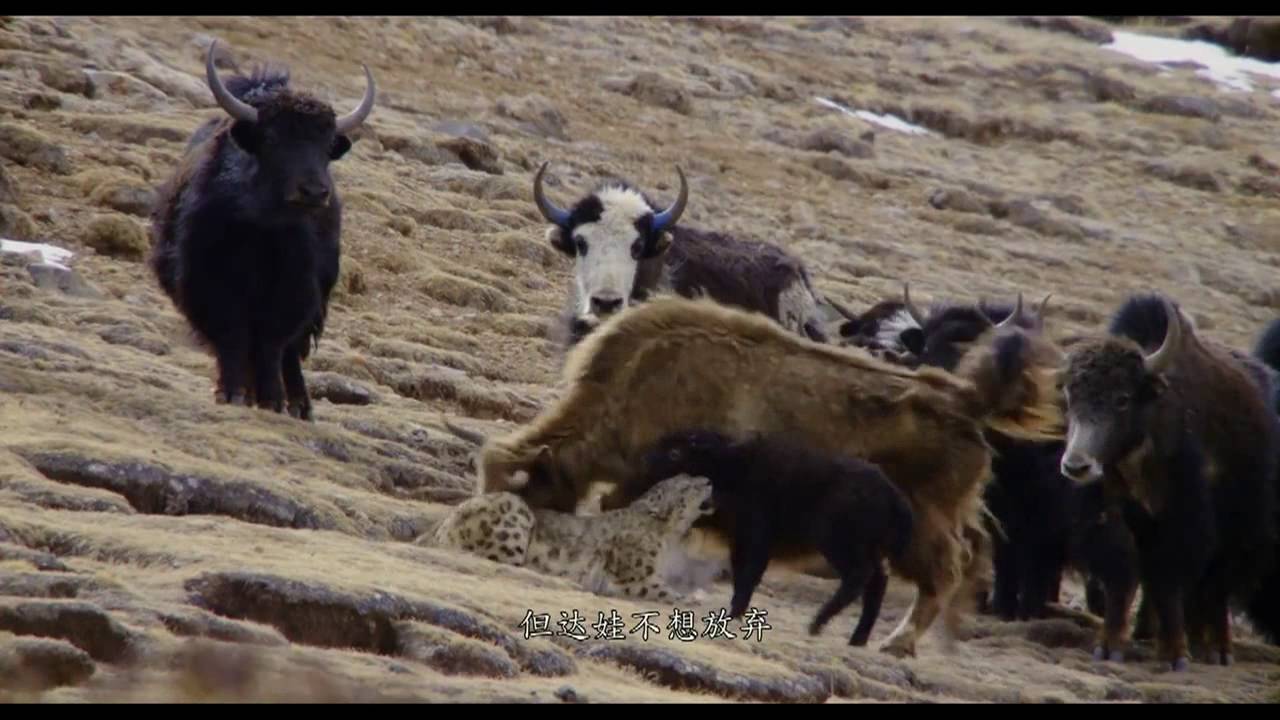 To adapt to hunting in cliffs, its tail is much longer than similar species for balance and the ability to jump up to 9 m to hunt on precarious mountains.