The animal world always contains many complexities, where predator and prey have a close relationship with each other. And there, death is an integral part of nature.

Recently, a video recorded a herd of crocodiles tearing and biting the head of a poor zebra when daring to cross the river, surprising many people at the struggle for survival of this animal.

The poor zebra risked his life to cross the river across another grassland to suffer the tragedy of being prey for the crocodiles. With strong jaws, strong body and powerful bites, the king crocodiles easily defeated zebras.

One of them repeatedly bit the body to prevent the zebra from escaping, the other bit the head. A very barbaric scene. The alligator twisted the zebra’s head by turning it extremely skillfully. The crocodile below acts as a platform for the upper one to perform the task. 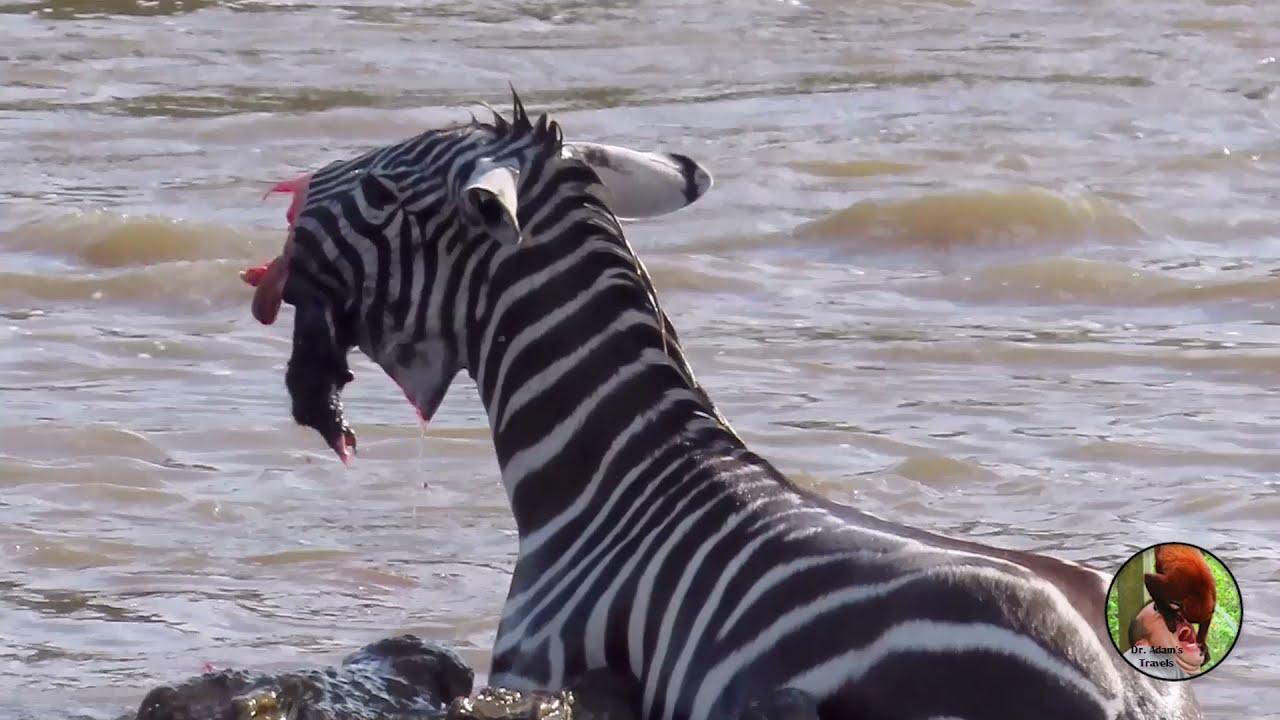 Not long after, the zebra’s head was severed from its neck. A sad ending for the poor zebra. But this is a part of natural life that we cannot interfere with.

Click the following link to watch the full video: