Lonely otters defend themselves against 9 channel dogs, with their adorable antics and playful nature, the otter has become Singapore’s unofficial mascot.

But we have also seen how these creatures can quickly become aggressive when they sense a threat. 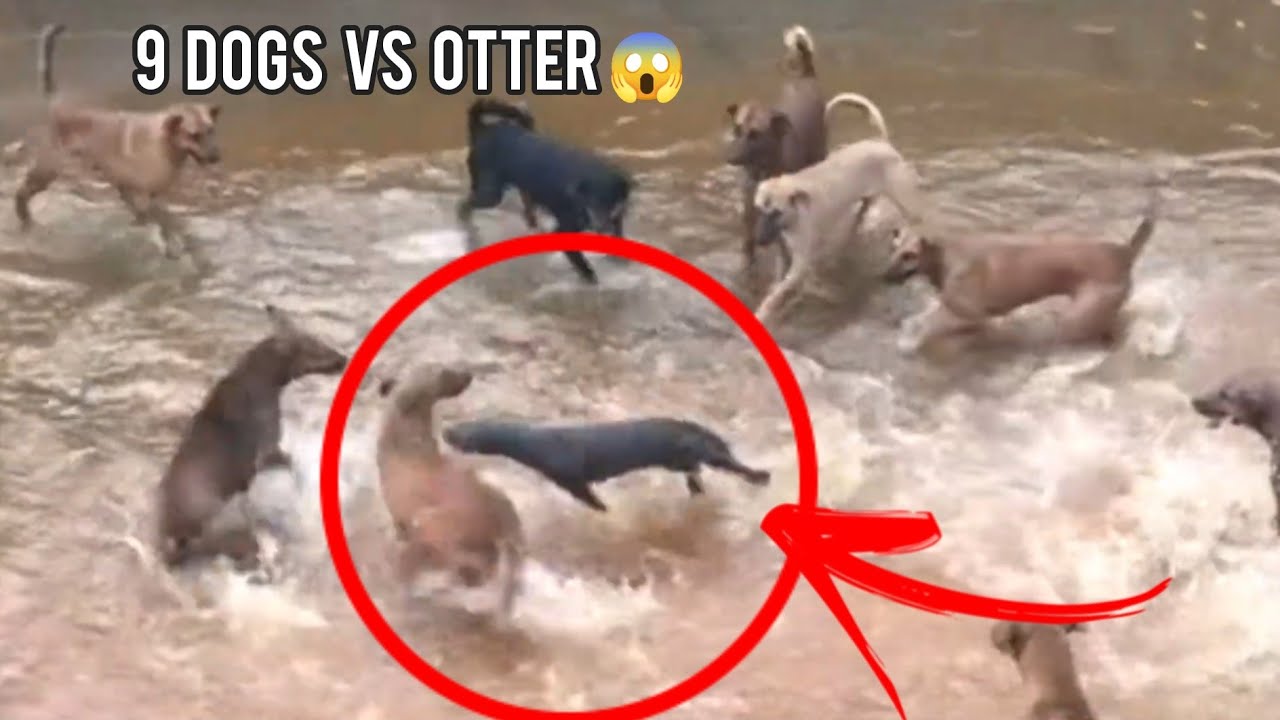 The dogs barked as they ran around the otter, seemingly taking turns trying to bite it from behind.

Even though the odds were overlapping, the otter did his best to resist the fangs. 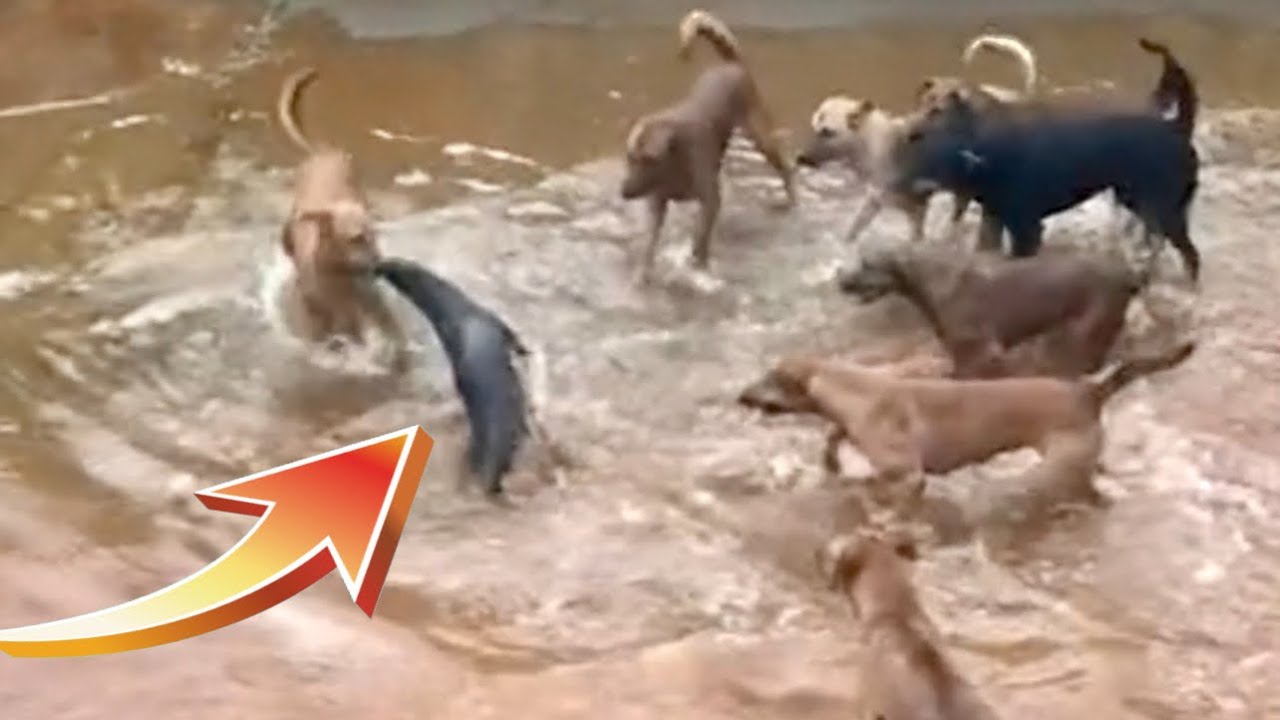 Time and again, the otter ferociously charged at the dogs, squealing as it did so.

Although its efforts seemed to suppress canines for a while, the otters still outnumbered. At one point, a black dog tried to bite the otter on its tail.

After that, the otter appeared tired, choosing instead to soak in the water and roll over.